This summer, one of the biggest wildfires in California history took hold of the Sierra Nevada mountains. The Rim Fire charred 400 square miles over two months, destroying homes, damaging sensitive habitat, and threatening Yosemite National Park and the reservoir that sends water to 2.6 million people and businesses in the San Francisco Bay Area. Nearly three months later, driving through northwestern Yosemite, I could still smell the smoke; the air tickled my throat and burned my nose.

Wildfires always make me emotional, and it’s not just photos that show the terrifying scale of the blaze or news that in one fast-moving fire last year, 19 firefighters died.

The thing that scares me most about wildfires is that they are almost always our fault. 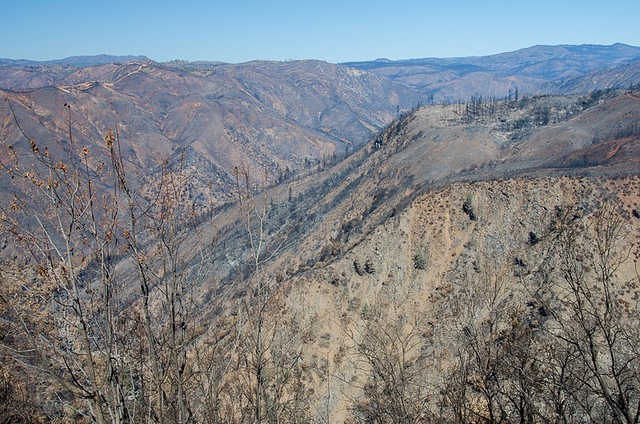 First, they are often caused by either irresponsible tourists or intentional acts of arson. The Rim Fire started when a hunter illegally ignited a campfire. Last year, we visited Chile’s Torres del Paine National Park just after a massive fire caused by a tourist ripped through the heart of the park. The National Park service reports that as many as 90 percent of US wildfires are caused by reckless or illicit behavior by visitors. 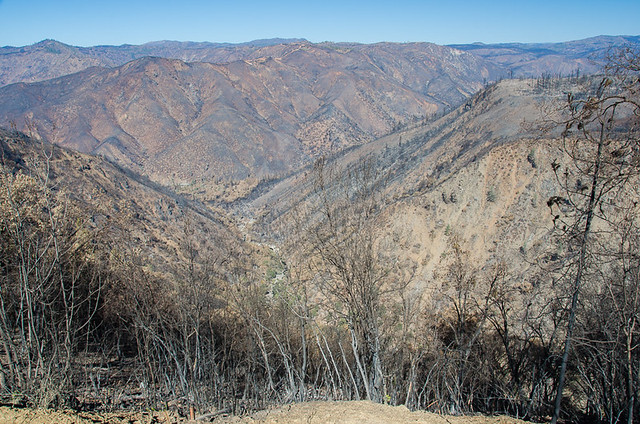 Second, bad public policies like unrestricted land use and fire suppression make the fire risk worse by increasing combustibility of the land. As residential development sprawls into forested areas, land managers succumb to pressure from public agencies and local residents and put out small, naturally occurring fires. Without those small fires to burn off fuel, dry matter builds up to dangerous levels which makes subsequent fires hotter, faster and harder to control.

Last, and most ominous, fires like this are likely to occur more often in the future. Ecologists predict that as climate change alters global precipitation patterns, we’ll see larger, hotter, and more destructive wildfires. The recent bad fire seasons we’ve had here in the American West will be the “new normal” both here and around the world. 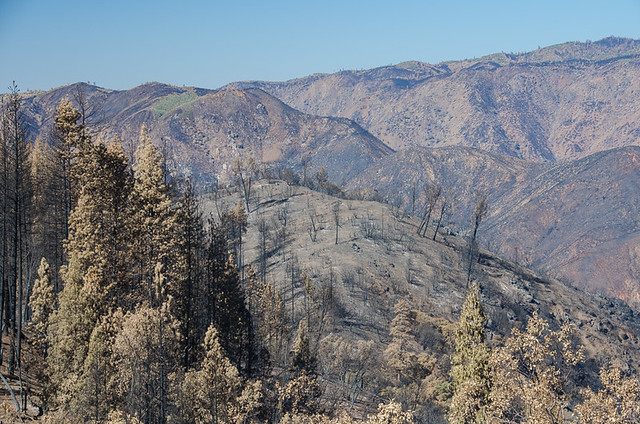 As I looked out over the charred landscape from where the Rim Fire burned through Yosemite, I had many powerful feelings. I felt awe for a fire that could cause such damage. But also, looking into the charred landscape was like looking into the future of our troubled planet — a  morbid, scary post-apocalyptic future. And one where we are at fault.

Update 11/10/13:Kevin’s dad just sent me this photo he took of billowing smoke at Yosemite from the Tioga Pass Road.