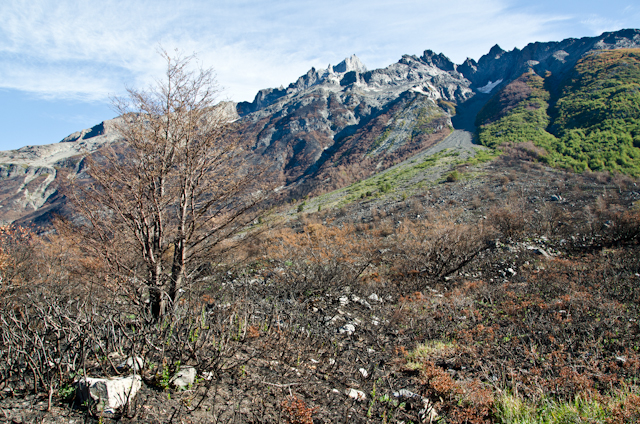 In early January of this year, a massive wildfire ravaged wide areas of Torres del Paine National Park in Chile. Located in Patagonia, the park is filled with glaciers and ice-blue alpine lakes and is one of Chile’s top tourist destinations. Travelers visit from around the world to hike the scenic “W circuit”.  Started by an irresponsible camper, the fire ultimately burned 42,000 acres and closed portions of the park for several weeks. The fire was incredibly damaging to the local ecosystem as well as the region’s economy.

When we first heard about the tragedy, we had lots of questions about how this would impact our (at the time) upcoming trip. We had reservations to stay in the park’s refugios (hostel-like cabins) for four nights starting March 21 while we hiked the “W”.   The lodging company, Fantastico Sur, did not tell us much, so we turned to social media and blogs like this one to keep abreast of the changing situation.

We originally intended to do the W-trek in the typical east to west direction, staying at Refugio Las Torres for two nights, Refugio Los Cuernos for one night, then Refugio Paine Grande for the last night (See here for a map of the park). In early February, Fantastico Sur emailed us to let us know that they had changed our reservation to put us in the Los Cuernos the last two nights because Paine Grande was closed due to the fire. They said the cabin hadn’t burned down but the fire had damaged their electric system.

So when we arrived, we knew we would be slightly re-routed, but we still didn’t know exactly what to expect. Would there be other travelers there? Would we spend 4 days hiking through ash and rubble, breathing in airborne dust? Would the amazing vistas we had admired in photos be charred, damaged or melted (in the case of the glaciers)?

Due to our re-configured lodging, we (well, mostly “me”) didn’t have the stamina to do the full “W”–we left off the final segment from Refugio Paine Grande to the lookout near Glacier Grey. To do that, we would have needed to hike more than ten hours that final day, as we had started from Los Cuernos. Other travelers who had stayed in Paine Grande (recently re-opened, but at that point, still without hot water) were able to do that segment as a reasonable hike on the last day.

We were happy to find the park on the road to recovery.

First, there were a fair number of other hikers there, certainly were enough to feel like we were not alone (we’d pass other people every 10-15 minutes of hiking the main trails), but not enough to feel overwhelmed. Late March is the end of the season before the park closes for the winter, so fewer travelers are there anyway. I’m guessing they had pretty close to the normal level of visitors at that time of the season.

Second, for the first three days of our hike (to the viewpoint at the base of Glacier Torres, along the shores of Lago Nordenskjold, and the hike through the Valle del Frances) we did not see any sign of the fire! The first sign of damage was only visible on our final day, just west of Campamento Italiano as you approach Lago Skottsberg. From Lago Skottsberg to Refugio Paine Grande, the burned land and charred trees go almost as far as you can see, though there are large patches of bright young grass that has regrown, evenly distributed seedlings taking root and the occasional brightly colored flower peeking through the charred forest. Through this stretch, one could smell the charred wood, and when the wind blew, I felt the uncomfortable sensation of breathing in airborne dust. Luckily, it didn’t seem much worse to me than hiking in urban California forests during the summer when dust and pollution hang heavy in the air.

When we arrived at the Refugio Paine Grande, we saw exactly how close the fire had come to destroying the facility…  within about 15 meters of the structure! The refugio formerly had a campsite on the property, and the small bathroom building was burned out and destroyed. There were piles of burned refuse nearby, including warped sheets of glass and the melted wreckage of the refugio’s former power generator.

That night, we caught the catamaran (shuttle boat) from outside Paine Grande across Lago Pehoe. We could see that the shores around the entire (very large!) lake were burned. On the other side of the lake (Guarderia Pudeto), we caught a bus that would take us on the 30 minute drive outer gate of the park (Laguna Armaga). For nearly the entire drive, burned forests on either side of us stretched as far as we could see.  Only then did we get a true sense of the extent of the damage.

Here are some more photos showing the fire’s impact: 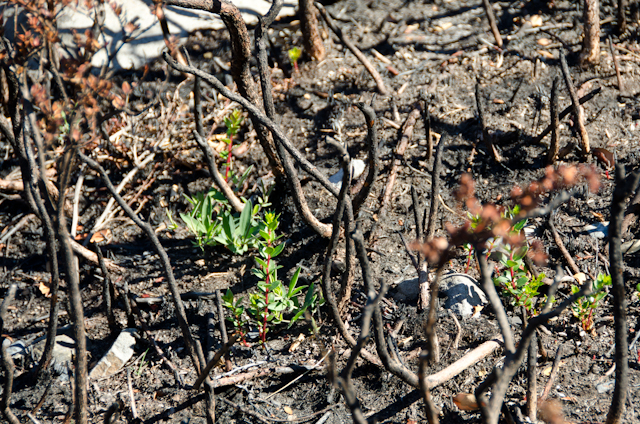 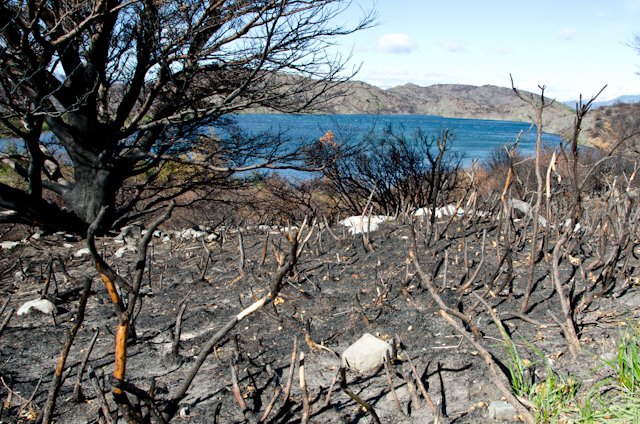 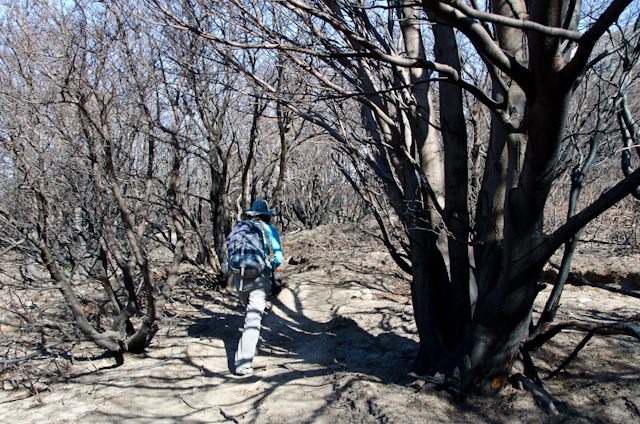 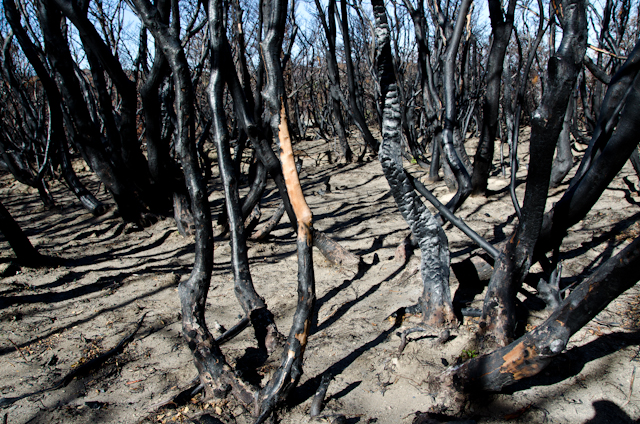 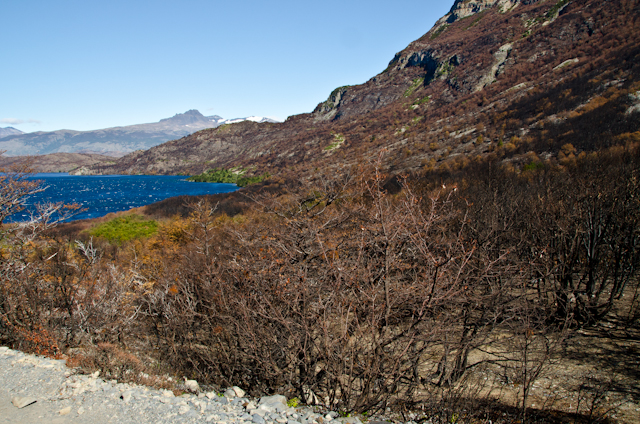 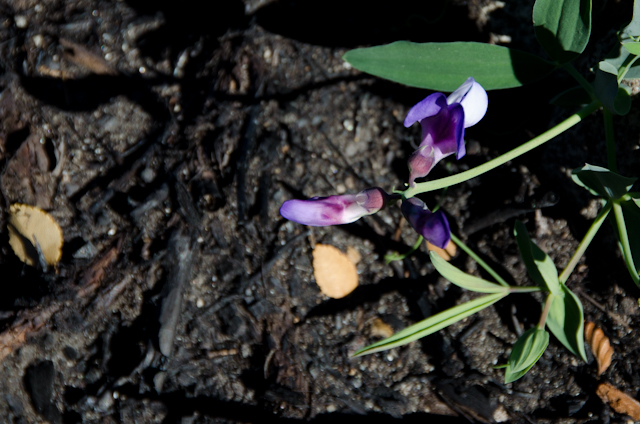 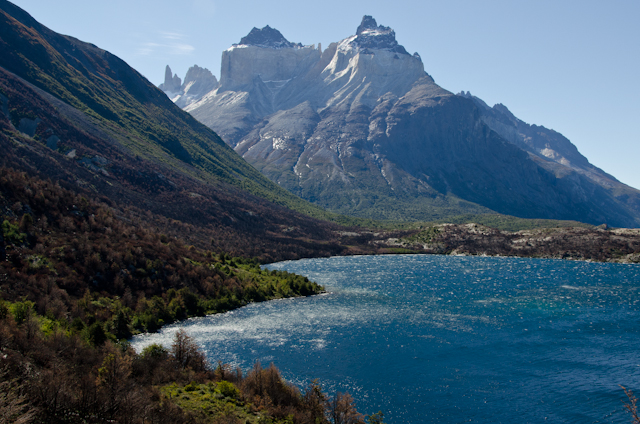 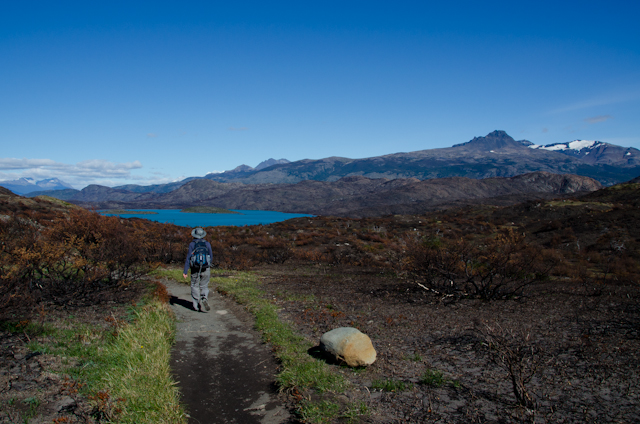 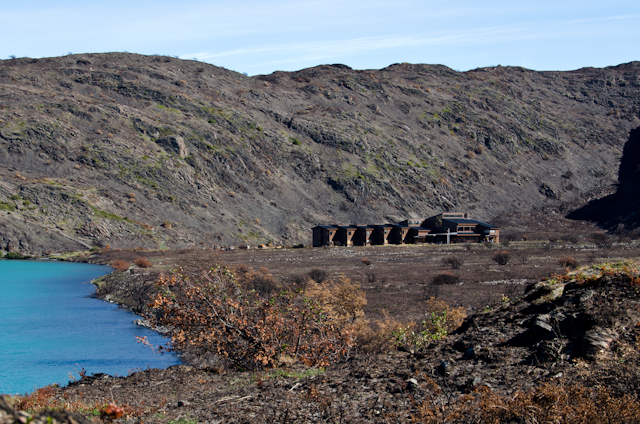 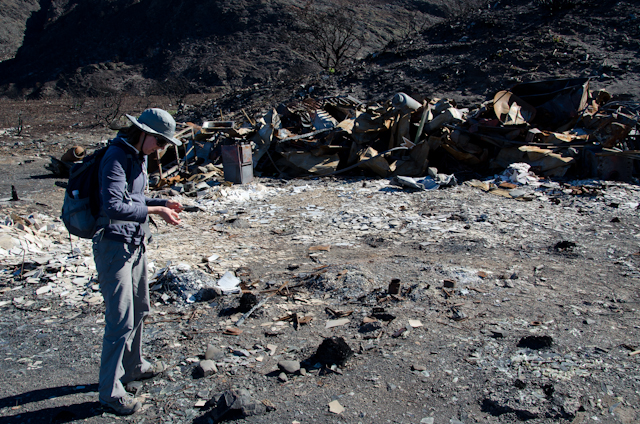 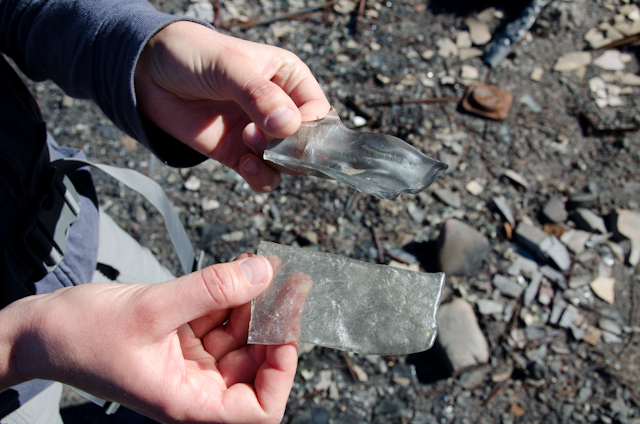 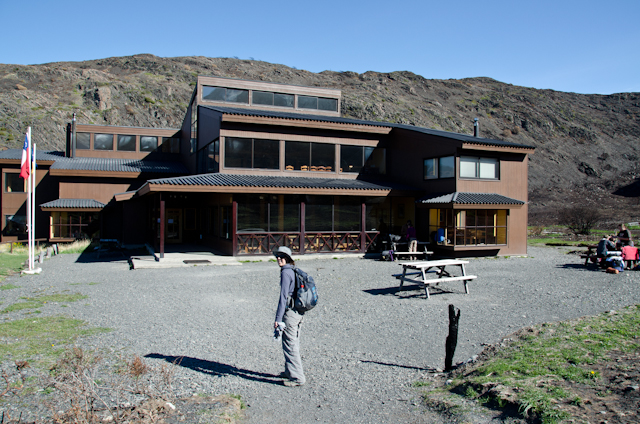 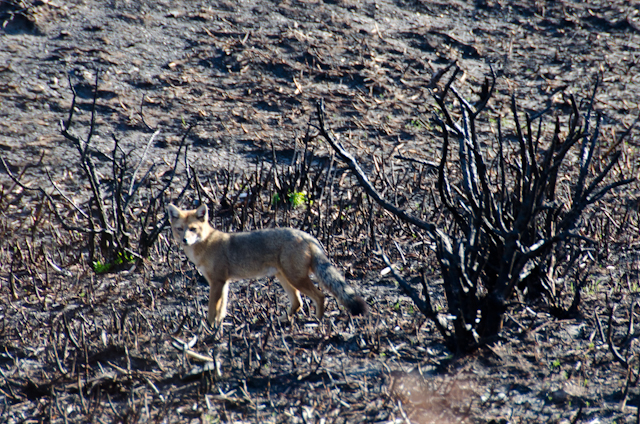 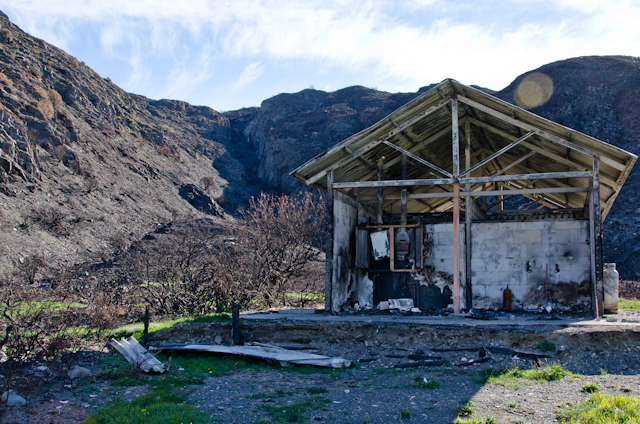 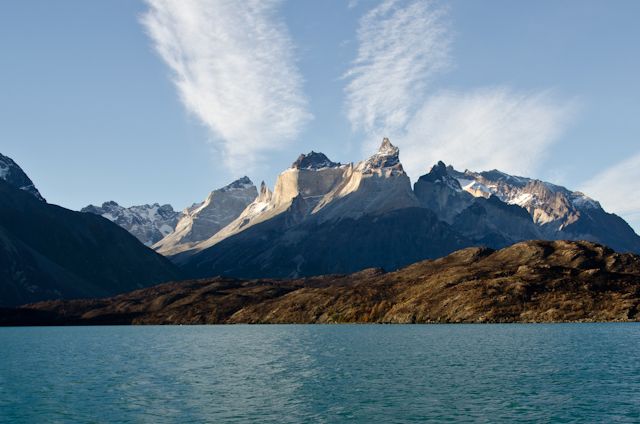 Have you ever visited an area that is recovering from a natural or man-made disaster?