This morning, I reminded myself to appreciate my bath towel. It’s large and plush and warm on a cold morning. But very soon, I’ll be without these simple luxuries, making due with a scratchy hostel towel or my tiny pack towel.

Our friends and family have been asking exactly what we’ll be doing and when so I prepared this guide to outline our plans. Writing this all down and browsing Flickr for photos has helped to alleviate my fears and renew my excitement on the adventure we have before us.

Our itinerary so far:

March 14-18: Arrive in Easter Island (IPC) on the morning on the 14th and stay through the morning of the 18th. 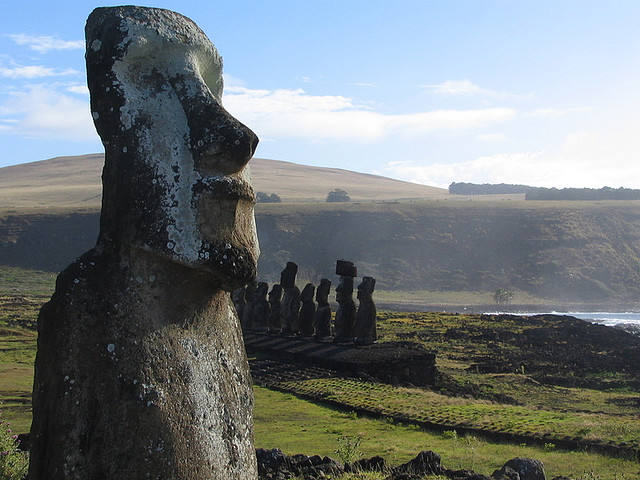 March 18: Leave Easter Island, and arrive in Santiago, Chile (SCL) in the early afternoon. Stay one night there.

March 19: Depart from SCL and arrive in Punta Arenas, the gateway to Chilean Patagonia.

March 20: Take a bus to Puerto Natales. Attend an afternoon pre-trek orientation session for our four day hike (the famous “W Circuit”) through Torres del Paine National Park. Stock up on food and any supplies we need for the trek. Stay that night at a hostel in town. 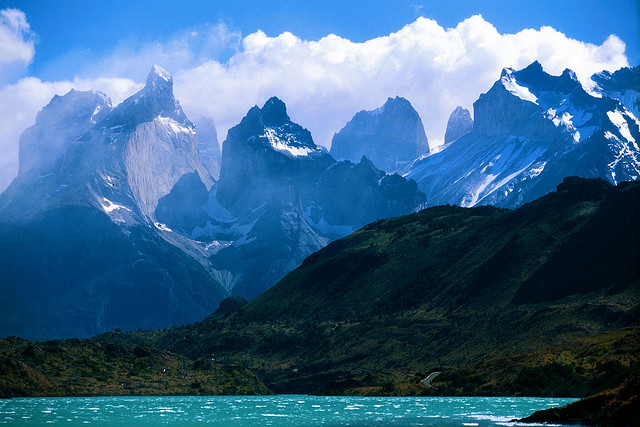 March 25-27: Leave the park and then our next few days are unplanned so far. We’ll possibly try to find penguins at Magdalena Island or Seno Otway, though we’re a little late in the season.

March 27-April 1: Depart from Punta Arenas on March 27, and return to Santiago, Chile. Spend 5 nights in the Santiago and Valparaiso area. 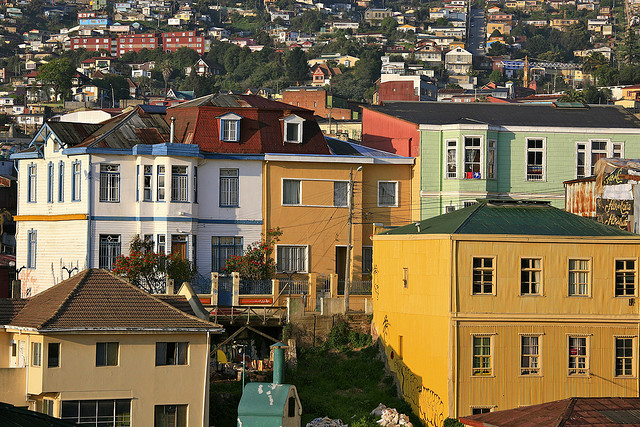 April 1: On the evening of April 1, depart from Santiago, and go to Lima, Peru (LIM). Arrive at midnight. Sleep in the airport.

April 2: Leave from Lima first thing in the morning, and fly to Cuzco, Peru. Stay there a few nights, on one day we plan to visit the indigenous villages of the Sacred Valley. Learn to say something in Quechua. 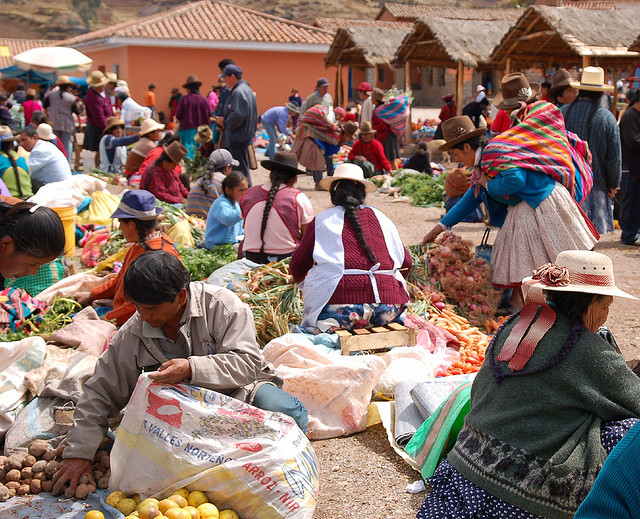 Approx. April 4: Machu Picchu, stay for two nights. Get up before sunrise to beat the crowds and hopefully get some photos like this… 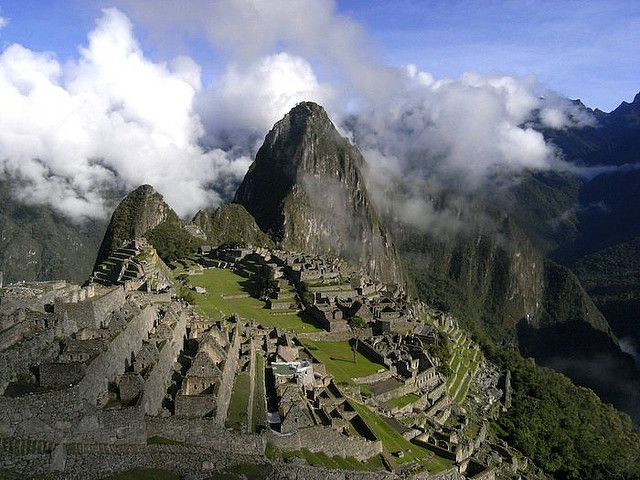 April 6-10: Take a bus back to Lima for a few days prior to leaving. We’re excited to explore Peruvian food and drink and wander the streets on our last few days before heading home. 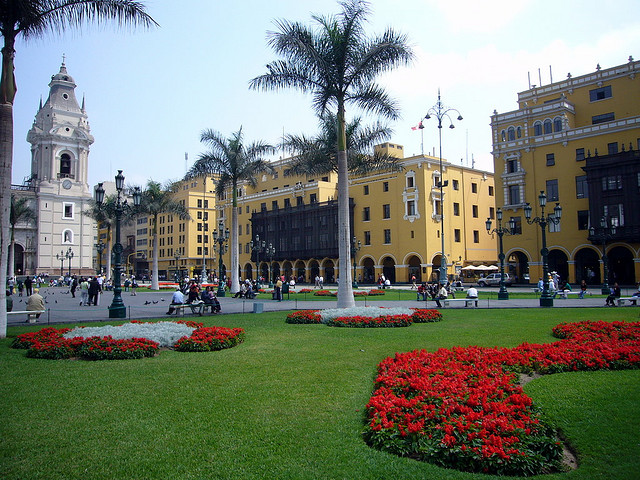