You are here: Home / Thoughts / When The Best Trip Is The One You Don’t Take
Share3
Tweet5
Pin5
13 Shares

This trip was doomed from the start. A few months ago, a friend gave me a gift certificate for a two night hotel stay in Reno, Nevada. She had planned to use it herself, but she was having trouble finding dates that would work and it looked like she wouldn’t be able to get the time off work to use it before it expired.

There’s got to be more to Reno than casinos and gambling.

I’ve never been to Reno before. Knowing that, like Las Vegas, gambling is the main attraction, I never had any interest in going. With the prospect of a free place to stay (with a nice pool and a $100 spa credit to use), I was sure I could find some things to do that would be more my speed. I relish those kinds of urban exploring adventures. Worst case, it is 30 minutes from Lake Tahoe, so I knew I could escape to nature if the city was disappointing.

But then the little things started piling up.

I originally planned the trip for mid-August. A few weeks before, Kevin started to work with a new startup. His team was working long hours, sometimes spending the night at the office, to prepare for a funding meeting at the end of the month. Because the dog can’t be home alone for these extended hours (and the hotel isn’t dog-friendly) I decided to postpone the trip to the first week of September. 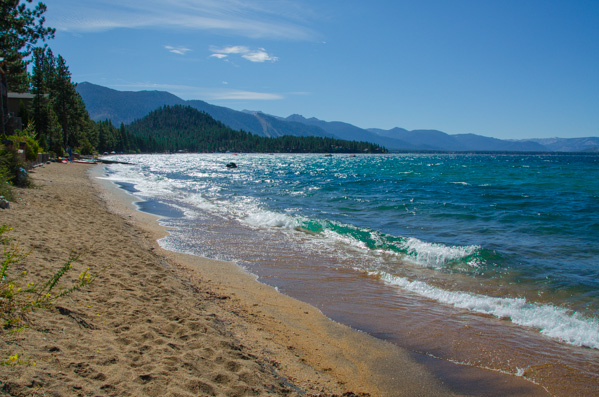 A few nights ago, we realized that his long hours would continue through this week, so I scrambled to find someone to look in on Posey. Just last night, a neighbor agreed to stop by to walk her which made me relieved, though I was sorry to impose. She had watched the dog a few weeks ago when we were in Seattle and was watching her again in a few weeks when we go to New York.

I’d planned to take the car, and leave Kevin to use transit, but when I realized he’d still be working such long hours, he would need it for part of his commute. We’ve shared one car since the accident last year and it works out fine 99% of the time (and has saved us a lot of money!) but occasionally it’s inconvenient. Luckily, late last night I was able to reserve a rental car for a good price using Kayak. 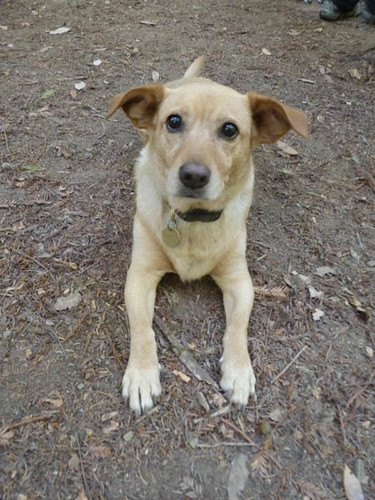 Some other things were stressing me out. I have some non-urgent, but easy to procrastinate, things I need to do for work. The house was a mess, and we’re having a friend come to stay this weekend. I haven’t taken much time to write blog posts in the past few weeks. Plus, I’ve seen Kevin so infrequently of late, I didn’t want to spend any more time away. I had no serious reasons not to go, but a lot of little things that were making me think I might rather just stay home.

So this morning when I showed up at the car rental site and learned that they have a strange policy of not renting to local residents unless you show proof of address like a printed utility bill (but out-of-state renters don’t need to do this?), I was really annoyed. Taking transit 40 minutes (or $21 taxi ride) home and back to get proof of address was out of the question. I talked to one of the other companies, but the only cars they had available at the walk-up price were more than twice what I’d been quoted for my original reservation. I decided then to just walk away.

As I climbed on the bus to head home, it was sunny and beautiful and I felt surprisingly free. I was disappointed I didn’t get to go on my solo road trip adventure, but I now have two and a half days free to enjoy life at home, walk the dog, cook, and spend a little time on my to-do list. I’ve learned, yet again, that sometimes my favorite place to go is home.