After nearly 16 hours of travel we arrived in Easter Island on Wednesday morning.  This place has always had a mystical allure for both Kevin and I, and neither one of us ever thought we’d actually get to visit.

The moai are just as amazing as we imagined them to be.  We saw our first ahu (or group of standing moai) near the main town of Hanga Roa on the first day (after cleaning up some early mishaps, detailed later).  They are truly massive, and one definitely appreciates the effort it took to carve and transport these megaliths.

Our second day, we hiked up to the Rano Kau crater and the Orongo petroglyphs and ruins. On the third day we got up before sunrise and took went up to Ahu Tongariki to take photos at sunrise of the 15 moai lined up along the rugged coast. We then went to the quarry at Rano Raraku to see hundreds of the massive statues in various stages of completion. We ended the day at the beautiful Anakena Beach. We’ve met some great fellow travelers that have come along for the ride.

Other thoughts and experiences:

But we’ll write more when we have a chance later. Here are just a few of our favorite photos so far: 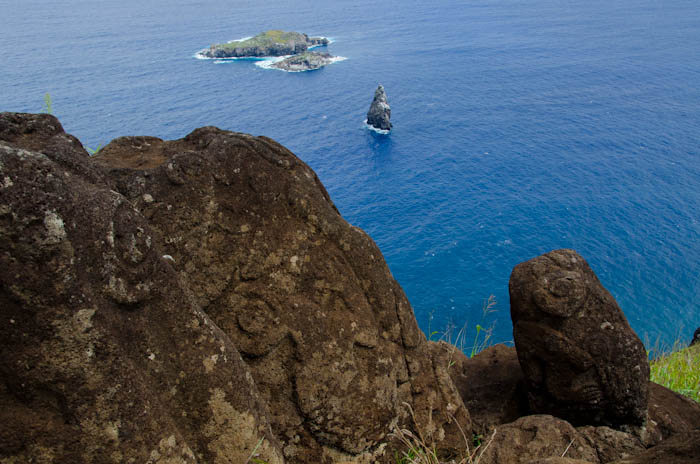 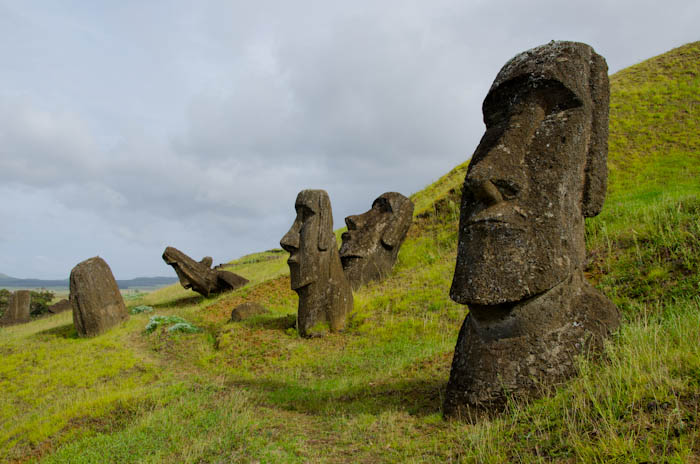 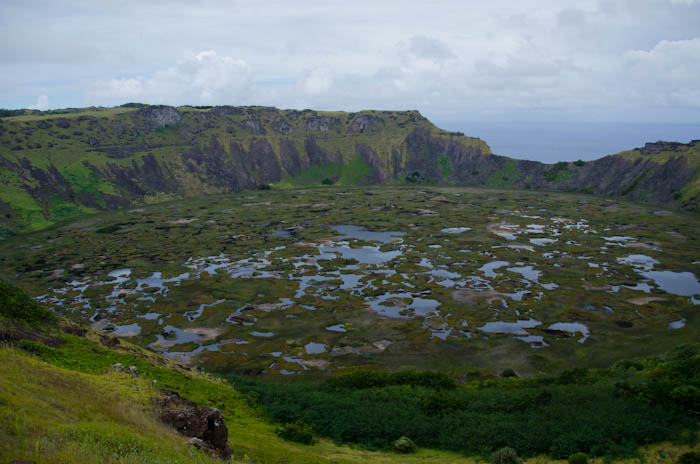