We spent a really quiet Thanksgiving today. We saw family last Sunday to celebrate the holiday early, so Kevin and I were free to have the day on our own. We went for a hike at a beautiful county park that I just learned about, and came home to eat homemade lasagna that we made in the slow cooker. It was a very peaceful day so I had some time to think about some big things. What are the things I’m most thankful for and how have they been influenced by my travels?

Here are a few of them: 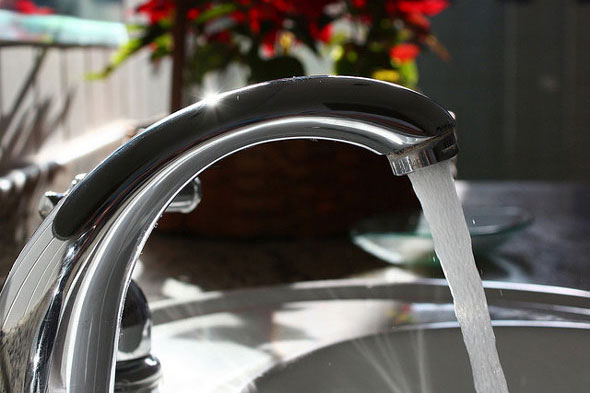 Having clean, safe water available on demand from a pipe in my house is something we always take for granted at home. Millions of people in communities around the world don’t have access to drinking water, we see this when we travel in developing countries. Local families have to purchase bottled water at a high cost. We got a taste of what this was like on our recent trip to South America. When we got home, I was so grateful to be able to brush my teeth with the water straight from the tap after having used (and rationing) bottled water every day for the duration of the trip. I’ve been trying to remind myself of this gift each time I brush my teeth.

The problem doesn’t end at the US border. Not everyone here in the US has clean drinking water! I’ve spent a lot of time traveling around California in the past few years, and I’ve learned that hundreds of thousands of people right here in California don’t have access to safe drinking water. As in developing countries, poor families pay an exorbitantly large percentage of their income for bottled water to cook and drink. And with the growing prevalence of hydraulic fracturing (“fracking”) to drill for natural gas in communities across the U.S. and Canada, more local communities are certain to be affected.

NOTE: We’ll be participating in an upcoming fundraiser called Passports With Purpose and helping to raise money to build much-needed drinking water wells in rural areas of Haiti. Check back to EIT on November 28 to find out how you can help! 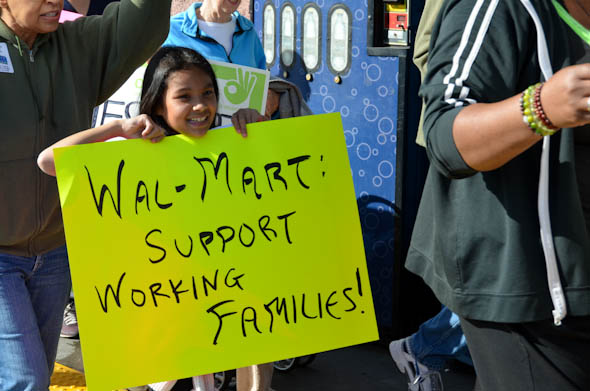 Democracy doesn’t end at the ballot box. I regularly attend protests, marches, and public events to call attention to community and political issues that I care about. This week, events have been happening across the US to support Walmart employees that have decided to strike due to lack of respect and worker rights violations. Everyone in my family worked at Walmart when I was in high school. I know first hand that it’s about time workers speak up. I went to one event in Oakland yesterday. It was a wonderful, peaceful (but noisy!) event with parents, kids and local activists coming out to support the striking workers.

When traveling, I’m constantly reminded that throughout history, communities around the world have not been afforded the ability to speak out or join such a march. When we visited Chile, we learned about tragic consequences of being a labor or political activist under Pinochet. In Peru, we learned of people that were jailed and executed during the Inquisition. Still today, people in Syria, China, North Korea, and in far too many places around the world face serious risks for speaking out against those in power.

I sometimes think about this: If I were at risk of being jailed or even executed, would I be so willing to do what I do? I’m so grateful that I don’t have to answer that question. 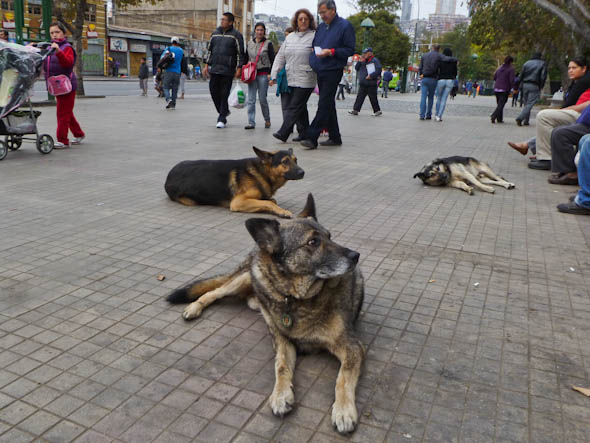 In many countries around the world, you are often greeted with animals roaming the streets. Cats and dogs are everywhere, scavenging for food, fighting, mating, barking, lounging on every available public and private surface. Sometimes the animals are visibly ill or injured. In Valparaiso, Chile, Kevin and I saw a dog who could not move it’s hind legs. It had clearly been hit by a car and was crawling off in the attempt to find food. We figured it would probably starve to death if it didn’t die of internal bleeding from it’s injuries. It’s a hard thing for animal lovers like us to take.

Obviously, I don’t blame the municipalities. It’s just not their priority. I can’t fault them for that; growing their economy and helping people takes precedence over dealing with animal overpopulation. But it makes me grateful to live in an affluent country, that funds and promotes adoption programs, spay/neuter programs, and licensing requirements to protect public health and ensure humane treatment of animals. There are few places where you’ll find feral dogs roaming wild on US city streets.

I’m very thankful to have caring, family who have supported me in everything I’ve ever done. But many of them live a long way away from us so it’s hard to get out to visit as much as Kevin and I would like.

Every single time I travel internationally, my biggest fear is that something awful will happen to someone while I’m away. I’m afraid I won’t be able to get home fast enough to help. But so far (knock on wood!), my family is reasonably healthy and very happy. I couldn’t be more grateful for this!

We did have one scare on our last trip. I got back to find out that a close family member was diagnosed with a relatively minor form of skin cancer. Luckily they caught it early and had the growths removed, all before I heard anything about it. But this comes on the heels of another family member fighting melanoma for the past few years. Skin cancer is very scary–wear sunscreen, people! This is especially important when traveling, where you may spend a lot more time outdoors, on the water, and near the fierce solar rays of tropical destinations.

5. The Luxury To Travel At All: 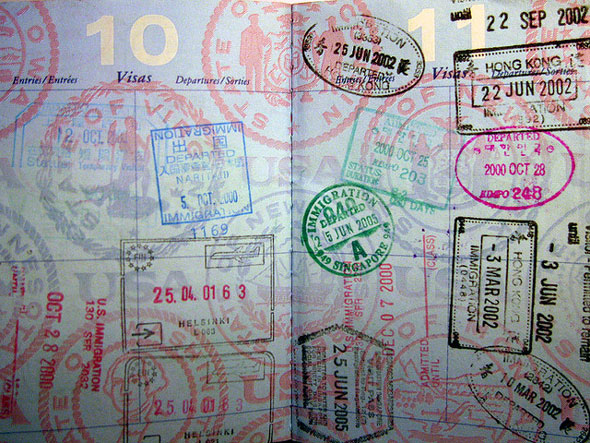 Kevin and I are not rich. We are good with our money and save it to travel as often as possible. We firmly believe that many people can find the money to travel by making small changes to their lifestyle and by making travel a priority. With that said, I understand that we are privileged to be flexible and totally free to go wherever we want around the world with few things that could stand in our way.

Beyond the cost of travel, there are other barriers that keep people at home. People in other countries are prevented from traveling abroad by restrictive visa requirements and arcane application requirements imposed to make it difficult for foreigners to visit. Elderly people and people with mobility challenges find it difficult to get on planes and to get around in other countries that do not have accessibility laws like we do in the US. Undocumented friends in our community don’t have the ability to fly and though they may dream of seeing the world, they are forced to stay close to home and under the radar, unable even to visit their birthplaces.

In conclusion, if you are in a position to even consider the possibility of traveling, you’ve got a lot to be thankful for!

What has travel made you thankful for?